Allahpathy:THE BLESSING MONEY BAG THAT WOULD HELP EVERYONE TO BE RICH IN THE MONTH OF RAMADAN

By Hazrat Hakeem Mohammad Tariq Mahmood Chughtai Dear Readers! I Bring to you precious pearls and do not hide anything, you shou... 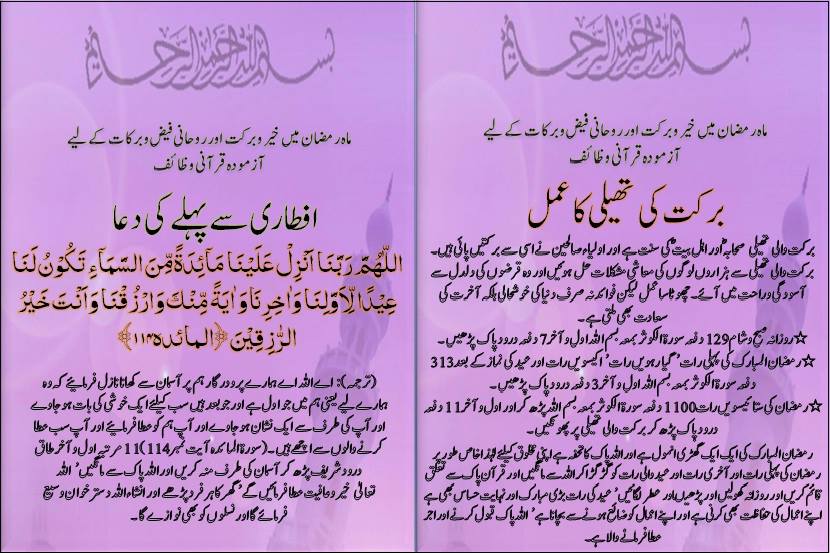 "And your Lord taught the honey bee to build its cells in hills, on trees, and in (men's) habitations; Then to eat of all the produce (of the earth), and find with skill the spacious paths of its Lord: there issues from within their bodies a drink of varying colours, wherein is healing for men: verily in this is a Sign for those who give thought. (Surat an-Nahl (The Bee), 68-69) 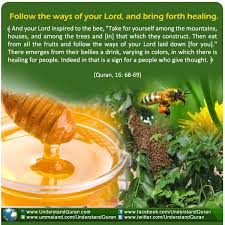 Honey is described as a cure all, a remedy for many ailments in the Quran. Honey
contains the pollen of many different flowers and also has enzymes from the bees
stomach. Honey will help all kinds of wounds, skin lesions, sunburns, gastric ulcers and
help in healing of all organs. Honey heals wounds and skin burns much better and
quicker than antibiotics. Honey given to chronic patients like arthritis will help resolve
the illness. Honey will kill super bugs like M.R.S.A . One thing honey has in it is a toxin
called botox or botulinum. So honey should not be given to infants, only should be given
after the age of two years. Honey acts like a natural antibiotic and antiviral. Skin burns
heal better with honey then any other medicine. Applied on the eyes honey can prevent
the progression of cataracts and applied on the face honey will clear up most skin lesions.
Regular application of honey on skin will lead to glowing red color of the skin. For skin
application honey can be mixed with olive oil at a 50/50 mix, then applied at night.
A four year old child had lost his kidney function due to excessive antibiotic called
Gentamycine. The child became swollen with no urine function, the baby was given
Honey + wax of the beehive twice a day and Apis (a homeopathic remedy made from the
honey bee) twice a day. Full kidney function returned in three days.

I prescribed Honey to a 2nd world war veteran, who had multiple surgeries and 20 years
of treatments that did not help his leg wounds. In week after he used honey complete
healing had taken place in the wound.
A woman in Egypt with end stage arthritis was injected with honey mixed in normal
saline and she regained complete function of her joints.

(you can downlodad this book free online.)